Cells as computers: Looking upon cells with an information processing perspective 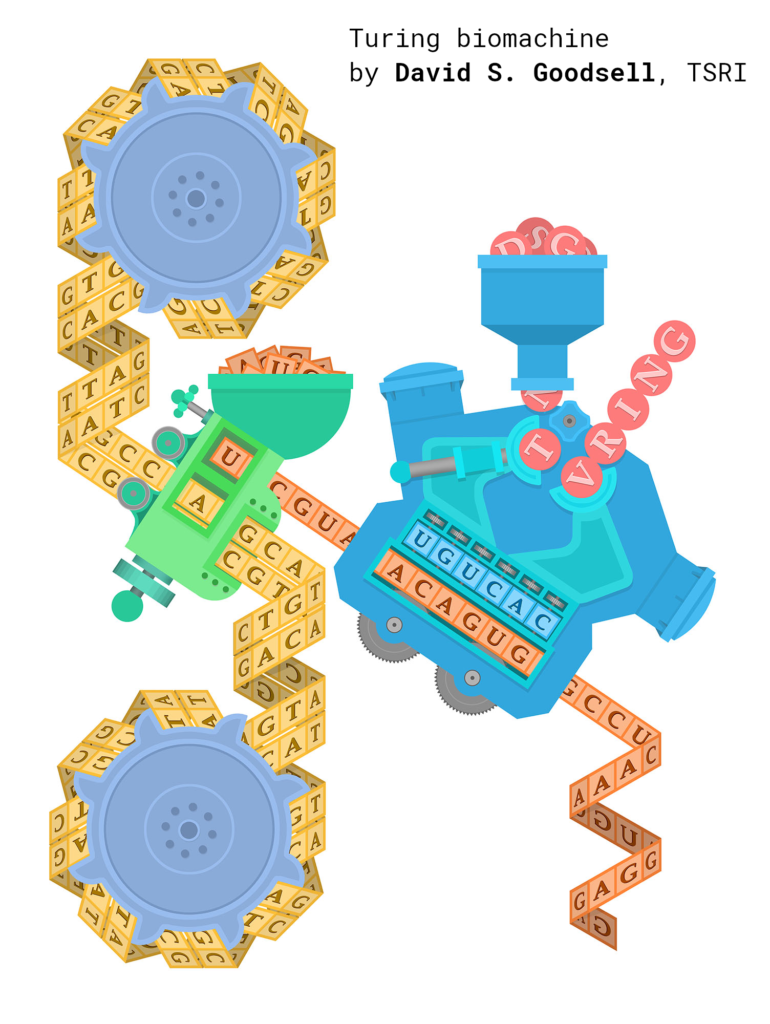 The idea that living systems could be understood and described as information-processing systems has been around even before the first computers were built. From Alan Turing’s paper in 1936 to Erwin Schrödinger’s work in 1944 and John von Neumann in 1948, many scientists pondered about information storage and the possible existence of a logical processor within living cells. The discovery in 1953 of the double-helical structure of DNA  provided the material basis for these intuitions as it finally revealed how cells store inheritable information in a ‘digital’ format. The recent success of genome transplantation experiment into recipient host cells – akin to transferring software to another computer – further strengthened the hypothesis that living cells can be regarded as Turing Machines, as was recalled by Sydney Brenner.

In light of these experimental results that would support the “cell as a computer” hypothesis, the Fourmentin-Guilbert Scientific Foundation has launched the I2CELL initiative to foster a research community on using information processing concepts and tools in biology.

The I2CELL initiative began with the I2CELL seminar and is followed up by a call for research proposals.

From 53 Letters of Intention received by May 1, 2019, 6 were selected by the jury for full proposal evaluation. In July, the I2CELL Seed Award is attributed to Professor Wallace Marshall from UCSF to model single cell organisms as finite state automata.